Dr. Alexander Golod, PhD. has been doing Russian pyramid research in the former Soviet Union since 1990. This research involved the construction of over twenty large pyramids in 8 different locations in Russia and Ukraine.
The pyramids were built in many places including Moscow, Astrakhan, Sochi, Zoporozhye, Voronezh, Belgorod, the Tver Region, Krasnodar, Tolyatti, Uzbekistan, and France.
All the Russian pyramids are made of fiberglass with the largest standing an incredible 144 feet high (44 meters) tall, and weighing in at over 55 tons. Built at a cost over 1 million dollars, this Russian pyramid is a modern wonder. 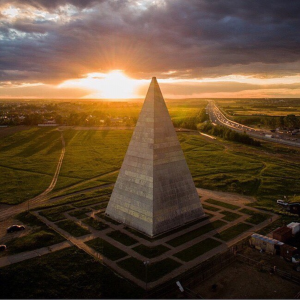 Many different experiments are being done using these pyramids. They include studies in medicine, ecology, agriculture, physics, and health sciences.
Some of the amazing pyramid power research being done is showing great promise for all mankind.

4:  Soon after construction of the Lake Seliger pyramid a marked improvement of the ozone was noted above the area;

5:  Seismic activity near the pyramid research areas have reduced in severity and size;

6:  Violent weather also appears to decrease in the vicinity of the pyramids;

7:  Pyramids constructed in Southern Russia (Bashkiria) had a positive effect on oil production with oil becoming less viscous by 30%, and the yield of the oil wells increased according to tests carried out by the Moscow Academy of Oil and Gas.

8:  A study was done on 5000 prisoners who ingested salt and pepper that had been exposed to the pyramid energy field.  The test subjects exhibited a greatly reduced violence rate, and overall behavior was much improved.

9:  Standard tissue culture tests showed an increase in survival of cellular tissue after infection by viruses and bacteria.

10:  Radioactive substances show a decreased level of radiation inside the pyramid.

12:  Physicists observed significant changes in superconductivity temperature thresholds and in the properties of semi-conducting and carbon nano materials.

13:  Water inside the pyramid will remain liquid to minus 40 degrees Celsius but freeze instantly if jostled or bumped in any way.

14:  Ion stream detected by radar above the tallest narrow pyramid

Increasing the height of the pyramid improves the quality of results.

One experiment blew a man across the interior as he attempted to connect the bottom of a wool strip hung from the interior top of the pyramid.
“The Source Field Investigations” by David Wilcock details many aspects of these types of experiments and technologies.
Dr. Welhelm Reich & Nikola Tesla both were instrumental in discovering technological breakthroughs not yet “commercially” excepted in most nations.

Environment is important for the monastic soul.

Environment is important for all humans.
Preparation for death is like dropping oil in water, it floats to the top.  The soul must be prepared in essence (purified in thought orientation/ calibration) in order to naturally float the direction intended upon death of the body.  Dreams are a good gauge of how we are doing 🙂  A person needs harmony to do inner work; environment is important; I’ve even heard of a homeless shelter superbly designed in it’s interior to maximize joy / happiness.

All things organically possible without machinery as We have the technology within Us; learn true real Qi Gong.
It is vital to support true ≈ monastics.
In neighborhoods in India the culture values & supports their temples & devotees. 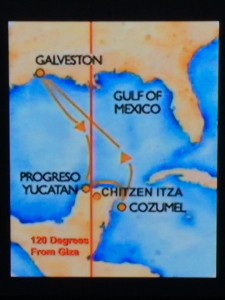 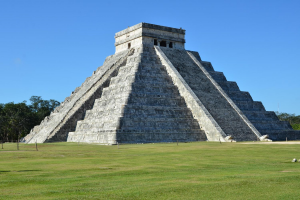 (Ascension chamber)
No one is allowed to enter the El Castillo ascension chamber at Chichen Itza.
Why are monks (or anyone) not allowed into the great Giza pyramid without fear of being raped if one is a woman? 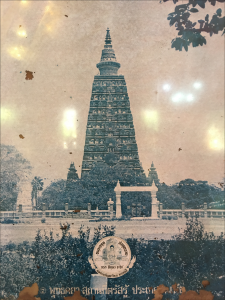 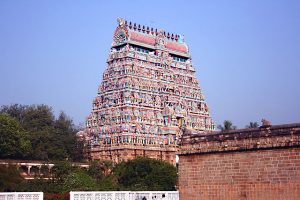 We are working on obtaining IRS acknowledged proof of 501(c)3 status just because it makes it easier for people who do their taxes via TurboTax or such to find and click on this nonprofit corporation for tax deductible donations.  Temples, churches, meditation ashrams, etcetera, all are automatically 501(c)3, so if you hire human(s) to do your taxes or do them yourself, it falls legally within 501(c)3 tax deduction.  It is important to be on Amazon’s charity list, etcetera…

We are willing to place a permanent podium & plaque to advertise whichever companies donate the crystalline stone &/or stone work for all to see.

We must harmonize the planet; there are too many situations at odds to human happiness; lets give humans a chance ( :

We should come together to build a massive Pyramid for healing, praise, & meditation.  It’s time.  India has many; there are pyramids all over the world; the United States has mounds based upon Wilhelm Reich’s Orgone Acculator principles made by Native Americans layering oyster shells then coconut husks layer after layer after layer.  We should revere Native traditions…
It is time to nullify all governing bodies not adhering to “Proven Scientific Principles” that “reduce negative events” & usher in peace in the form of “coherence” of the unified field.  Fully funding monasticism directly engages science to bring global peace!

Meditate &/or pray (correctly) more.  Praying correctly has to do with not begging / feeling the suffering and pain while praying; that draws the opposite effect.

The counter-rotation of the Sun & Earth at dawn facilitates a spike of TimeSpace/SpaceTime Energy.
We need to be meditating pre-dawn through dawn every morning in an ascension chamber.
How would you like to do Qi Gong on top of an El Castillo ascension chamber at Chichen Itza each morning? – or, on a new one built upon an energy line intersection or chakra point in the United States?

Let’s build at least Two Tall Narrow Pyramidal Ascension Chambers on rural land “away from power lines”(See Orgone Accumulator), so that they vibrate like a tuning fork (like in Guatemala) with the TimeSpace energy spike at dawn (Counter Rotating Energy of the Earth & Sun).- See “The Source Field Investigations” by David Wilcock.
Although there are many unguarded ascension chambers in Yucatan, Mexico, one may feel the need to require friends to watch one’s back as one meditates in an ascension chamber, which may be the least of one’s Mexican travel concerns.  The wise thing to do would be to build fresh directly on or near the lay line(s).

The monastery needs financial help to build a “self-sustaining” environment on farmland with tall narrow pyramid meditation chambers & ascension chambers.  Please consider donating to the cause.  I will update as soon as the 501(c)3 IRS recognition letter is received 🙂 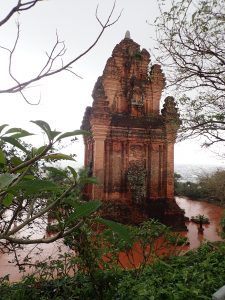 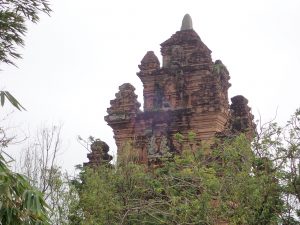 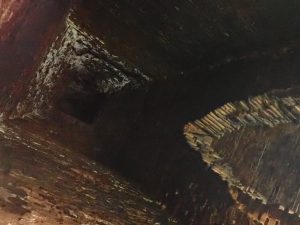 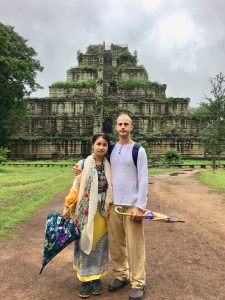