The only scientifically proven way to reduce violent crime and negative incidents such as automobile accidents has been study in which mass meditation and mass prayer influenced the unified field.

Meditation harmonizes without the need for conflict or ego control.
The only scientifically proven violent crime reduction method is Mass Meditation, so the first line of funding for anything claiming to be for crime reduction must be Monasteries!

When the Deep State murders people in towers during an astrologically significant moment, this too is for destabilization of human peace and control over people.  The affect of people of the world crying out emotionally that day have been measured scientifically.

The Cathars, the Essenes, at Mount Carmel, and other places, the focus was on Graduating ≈(Purification & Ascension before death).
The original Cristian / Jewish & other ways to purity & Ascension are to be brought to the common goal of cultural & community for responsibility, enrichment, & ≈enlightenment.

The only goal is true fulfillment & perfection, rainbow body – transmutation of the body into pure light.  This is the reason we incarnate on this planet and the other 12 where Dzogchen is taught.

Immersion !
I personally like to be immersed in my passions, to have at least a chapel or dedicated room.
To wake and be on ≈the campus of my passions, that is the way I love to live.

Domes are a real technology: 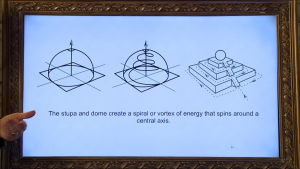 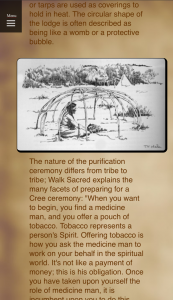 This is an awesome topic that includes tall narrow pyramids, etcetera.
Greenhouse domes are extremely expensive coming from the deep south (in the USA).  We are looking at a $70,000 dome greenhouse, but the dome spirals energy, so I am basically “all or nothing” when it comes to doing things right.  Unless I learn to cut angles well and find cheap teak & glass.

Miracles are more than a reading material topic.
The purified soul, the clean heart, closeness / connection / unification with God cultivates God’s blessings.
Alchemy of different sorts is mental, spiritual, and unlocked by the fuel of passion, these are all part of some of the focus of some monastics.

Purify, and the power of the earth’s energy of manifestation will be with you: 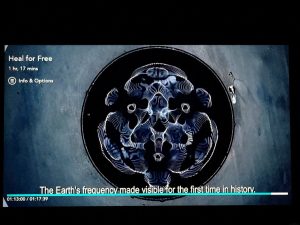 The saints are worth study; The Catholic Church neo-traditional Sunday for one hour schedule generally speaking is clearly not enough to guide culture in the United States of America.  In some African cultures the community sings for hours from the heart and soul.

Gazing at “Icons”, statues, images, etcetera are an important practice ♥

The Cintamani wish fulfilling jewel is held by Saint Nicholas; notice the image of the photon on his hat:

Fatima.org is interesting.
Fatima reminds me that the Samvartika fire is very real!
I like to remember Fatima, Portugal ♥

Silver turns to gold at Medjugorje, Bosnia for those dwelling in the purity of the Lord in the state of solemn prayerful hearts and complete servitude of God; seems like a great place to pray for purification: 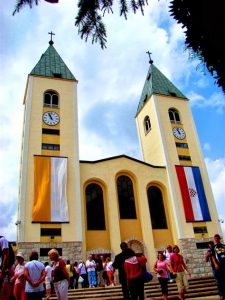 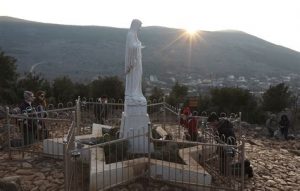 Both of these images are extremely interesting… we have two tall narrow pyramids upon the points of a tuning fork with two clocks.
Freddy Silva’s “Templemaking” on Gaia may explain the second image:

Focus, Concentration, and solemn Intent to repent & come back in Unity with God brings us into the power of God…

We have so many helpers in God’s kingdom.  Our mission is to become perfect while we are here.  Never cease
Elijah & others became ~angels in service to God.  Faith in the power of God’s righteousness opens the door for divine assistance.

Now, it is time to support Monasteries more than ever.  Culture has changed, so we must have monastics balancing and serving with the word of the Lord.  There are few in complete dedication to graduation / deliberate ascension as the recognized true purpose incarnate; these people must be supported as in other cultures of the world such as in India, etcetera where the community freely supports monastics and monasticism.

The only scientifically proven way to reduce violent crime and negative incidents such as automobile accidents has been a study in which 7000 mediators influenced the unified field.  Yes, prayer and the rosary are or can be a form of meditation, especially if lengthily with mind on God or clear mind.

If one chooses to pray, it should be tapping into joy and love / rejoicing, never begging in suffering = input – output

I have rewritten the last line of both the “Our Father” & ” Hail Mary” prayers:

– Our Father Who art in heaven, hollowed be Thy Name.  Thy kingdom come; Thy will be done on Earth as it is in heaven.  Give us this day, our daily bread (our spiritual needs), and forgive us our trespasses, as we forgive those who trespass against us.  And, lead us to Unity and Harmony.  Amen

– Hail Mary, full us grace, The Lord is with thee.  Blessed art thou among women, and blessed is the fruit of thy womb, Jesus (Yehoshua).  Holy Mary, mother of God, pray for us now and at the hour of our Transition.  Amen

Be vegan if you do not want beings to suffer.  Carnism destroys the planet through deforestation to raise animals as food.
Work toward green free energy systems.  It is admirable to have solar and wind powered homes and electric vehicles until true free energy is bestowed to humanity.