🙂 re-launch and reorganization of useful information sharing in progress 🙂

“There is no Religion higher than Truth.” – Helena Petrovna Blavatsky (Theosophical Society Slogan)

Discernment is in each of us, which can be cultivated through months of no mind meditation (1-3 hours per day or more) to build up a state of being, which I may speak in depth about in other tabs / topic sections 🙂

There are only four reasons to divorce:
1:  abuse
2:  one spouse is not willing to work on the relationship
3:  infidelity
4:  substance abuse

Love is not a thing that dies…  Love is to be continuously cultivated like cultivation of the mind.  If one does not continuously cultivate romance as an important focus, what do you think will happen?  What we focus upon grows; what we do not focus upon dies.  Communicate.  Have sex quickly at the start of a pure relationship & often throughout.  I am not advising the production of offspring in any way.  Make love; connect with each other cultivating the heart.  Sit female on male’s lap; hug each other.  Circulate and share energy.  Do not allow energy to be released from the head upon climax; rather, circulate in the individual down the front around the bottom, and back up the spine, through the brain, and back down the front again, stopping a moment in the yellow solar plexus chakra to spin, then down to the red anus chakra to spin, then behind the pelvis bone / low back area to spin, and continuing up the spine, around and around.  More on “sharing” energy is in the film “Sacred Love Making”. 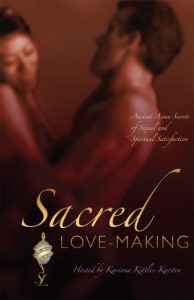 If monastic life is important to one of you in a couple, you better make is clearly known before getting into a marriage; your potential spouse will either support you fully, or the match will not last.
Honestly communicate a financial plan and planned lifestyle to a potential spouse.

The sexual or excited attraction feeling when one meets another can be 3 things:
1:  Visual physical ques that DNA matter is coded to animalisticly take over for procreation
2:  Karma telling One to work it out with this person.
3:  It is telling You that Your spiritual journey needs You to be with this person “now”; that does not mean permanently always, but it certainly could be 🙂

It is interesting that none of these require a life commitment or permanent coupling; this is worldly financial, legal, and jealousy at work in the cultures of the world, but certainly not all; in tribal lands:
A man in the south pacific may offer his best wife to a guest because she may give him some pleasure.
In an African tribal village the more men have sex with a pregnant woman the more fathers the child will have; the village raises the children; the closes adult picks up the child to take care of any issue.  This is real life, not city life.

Never worry
Either you can change something troubling you, so change it, or it is something you cannot change, so use that fire to change it anyway to the death of you if necessary.  Be willing to die fighting, but better to focus upon “purity” & righteousness.  This may be the permission One needs to ascend instantly or cultivate the ability to overcome or at least mighty forces can come to the aid of the bold & “righteous”.

Buddhism says not to take His (Buddha’s) word for it; try it; if it doesn’t work for You, discard it. 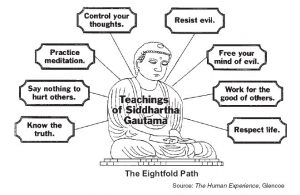 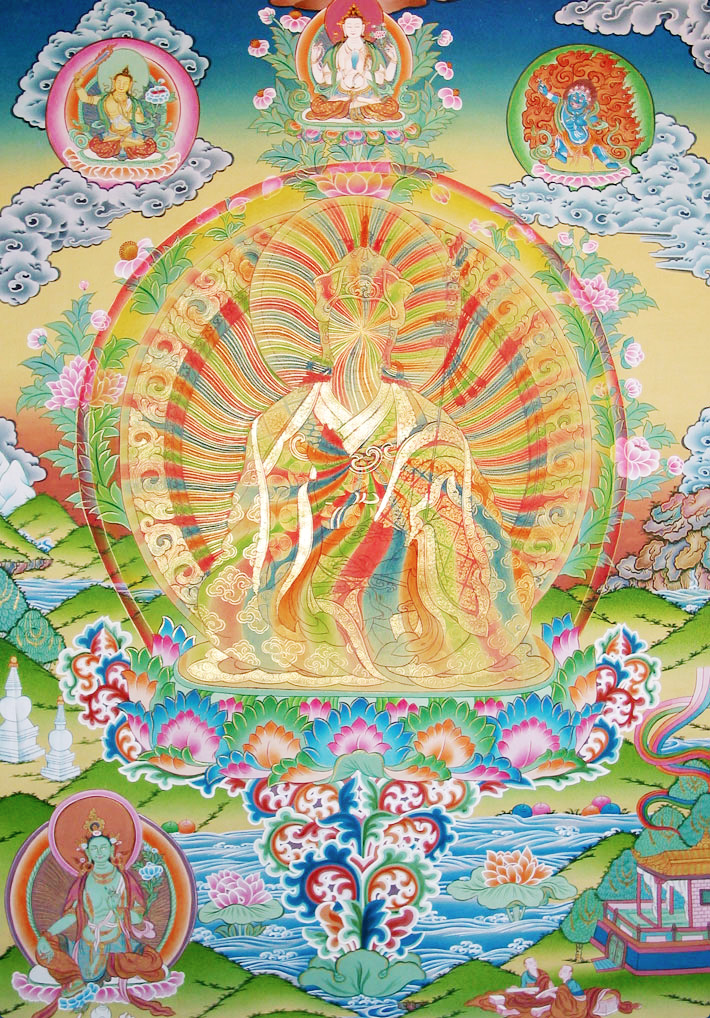 There are documented cases in the region of India, Tibet, & Nepal of monks turning into rainbow light beings before disappearing due to learning all of there lessons here.  Source: “The Source Field Investigations” by David Wilcock

I find daily meditation is vital to absorbing instead of shedding light (Literally, not figuratively).  It turns out that our DNA stores light or sheds it.  Source: “The Source Field Investigations” by David Wilcock
Our behaviors directly effect Us as law of physics.  I found an interesting Buddhist book which talks about cause & effect.  What rang true was something personal; nasal issues means that the karma of previously having been a thief has not yet been resolved.  One must find strong indicators that ring true & guide each personal compass along the path.  In South American culture everything is significant; what in the culture of the U.S. calls coincidence has true meaning in Amazon culture.  Be aware, so that You can evolve.

Manifestation depictions for those studying to gain powers and enhance abilities We already have.  Instead of watching football, some of Us focus on important skills and abilities in order to be able to better assist humanity. 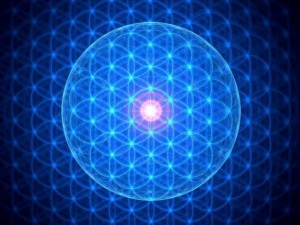 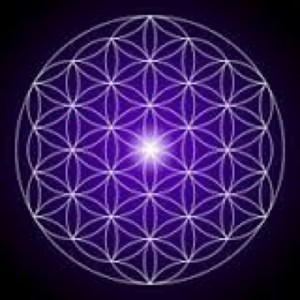 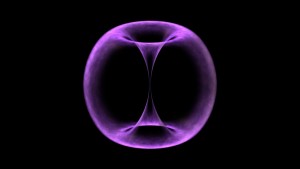 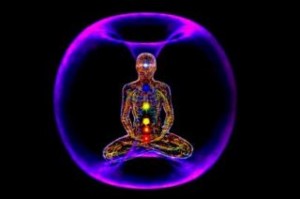 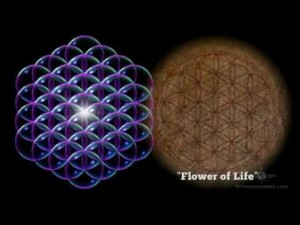 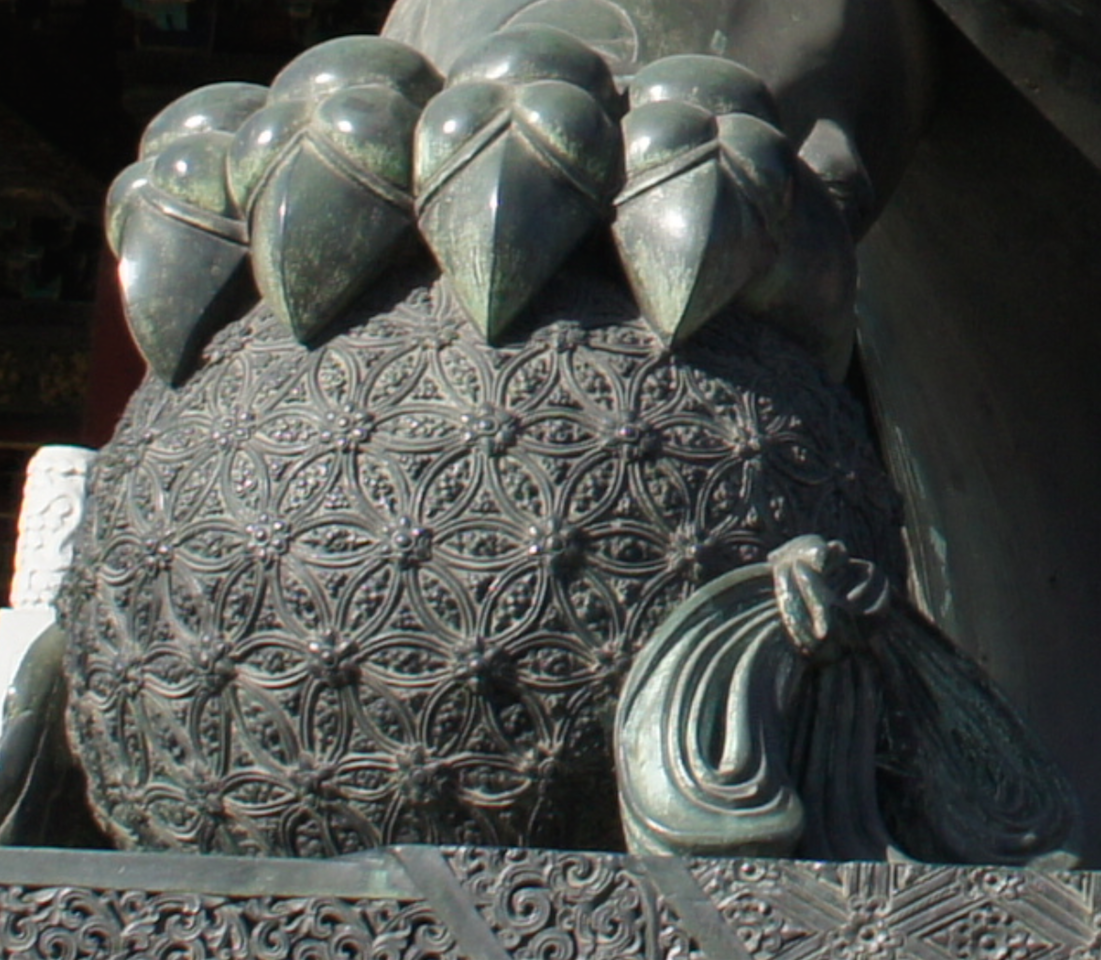 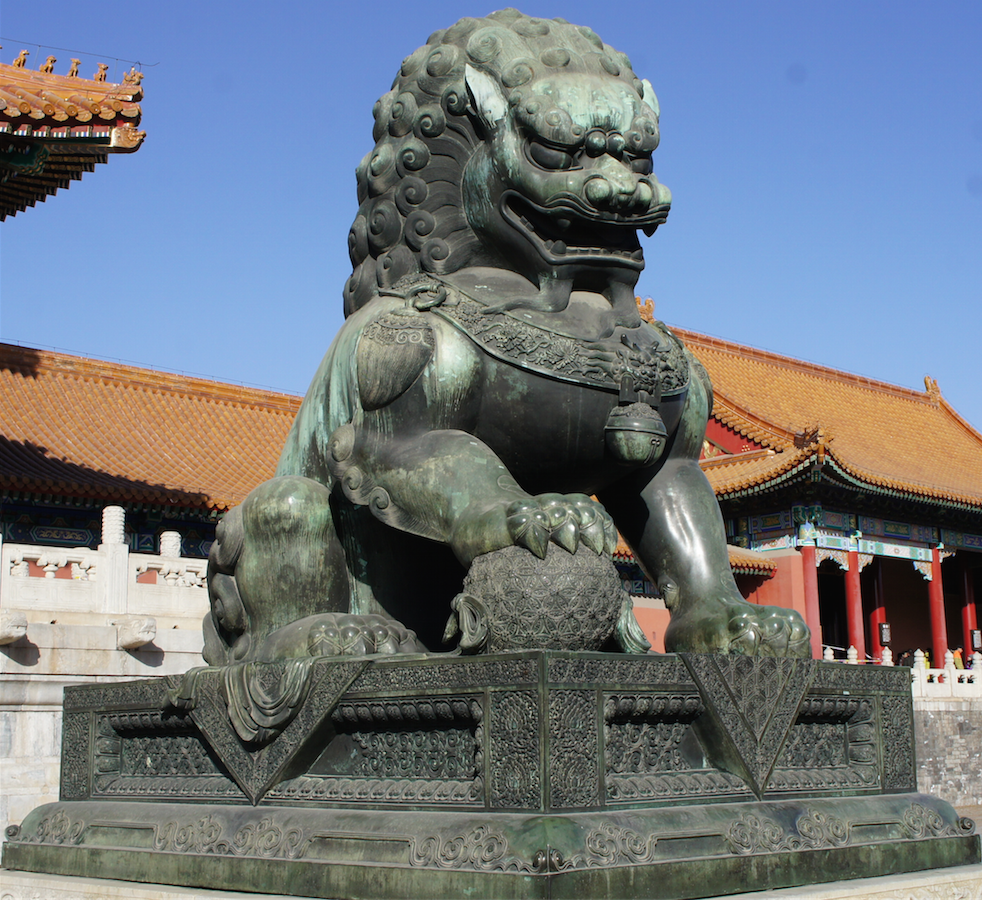 In ancient China how energy manifests into physical reality was known and placed under the paw on the guardian of the Forbidden City.  Knowledge is different than religion – facts & procedures, not indirect scripture interpretation.  The truth is that focus directs One’s path illuminating steps of that path.  I recommend reading “The Kybalion”.

Purify, and the power of the earth’s energy of manifestation will be with you:

Sports is training to beat the “other”.  It trains folks to accept militarization of counties against each other as an acceptable behavior.  A better training method would be to form groups to solve an issue or achieve a goal building teamwork and positivity by making the world a better place.

– In response to a brainwashing “program” on NPR stating it is good to have children play sports.

My highest achievement in meditative endeavors has been opening the worm hole/astral tunnel/pipe-(Native American Terminology) using my pineal gland.  I opened the tunnel, saw the spiraling tunnel, and physically felt the acceleration going through it.  I achieved this because I had gotten to a point where the most important thing (highest singular priority & urgent passion) – being in a human body – was to cultivate powers/abilities, which some would call supernatural and others might call spiritual, but the truth is that We are born with capabilities; it is Our choice whether or not to pursue certain paths or perhaps be called to a path (purpose for being).  The only thing worth My time & effort & existence was this endeavor.  I believed that it could be done from reports I’d heard, it became my true heart fire desire & reason for existing, then I had the awareness of how to do it for Me, which was bringing My awareness to the pineal gland and seeing from that point in the brain – seeing with that eye from its position.  With eyes closed I focused on a pixel of light & made it shine at me; I pressed my consciousness into the light from the pixel.  I felt sinus pressure between My eyes.  Instead of relaxing to allow the pressure/pain to subside, I went deeper into that sensation not caring how painful the result.  The result was My achievement.  I’ve learned that the next step is to call the being, which one wishes to visit or focus on the place one wishes to jump/travel.
More on astral travel & meditation in the health tab.

Citizens generally do not even tell congressman and senators what is approved of or not in their districts.  It is easy to search for an individual’s district & “representative”.  Take the time to gather Your words coherently, and tell Your representative that You want no fracking polluting Your water supply.  People live in the country so that they can dig a well and have clean pure water & have green space.  Solutions are abundant; We simply have to stop complaining & focus on possible solutions.  Do not allow the water selling industry to cooperate with the oil industry to serve the most powerful banks in controlling Our lives.  Be American; We shape Our government.  Put down time wasting endeavors & focus on the tasks that truly matter.  Freedom isn’t free.

The false self, agreed to by the id, to separate One’s character from Source has the following needs (Ego’s needs):

A between lives question: (“Many Lives, Many Masters” by Brian L. Weiss) Why do infants die?  Answer:  To pay (for?) the karma of the parents.

Never give up; there is always a way.

I find that finding a group of like minded individuals to socialize with is important.  Meetup.com is nice.

I sometimes capitalize pronouns with poetic license because “I” is no more divine than “You”, Them, Our, etcetera.