Solids can turn to liquids or gas form, so can human flesh turn to photons, open portals, and travel using mind & frequency/vibration.
It is the entire purpose for being here, to fulfill self, to graduate into & through the vail.

Other than Tibetan Lama Dzogchen practice (rainbow body)(the great perfection), I know of no monasteries tolerant of staring at “icons” all day.
It is vital for a monastic to have the environment in which to do his/her ascension work. 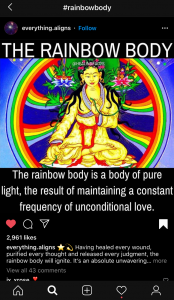 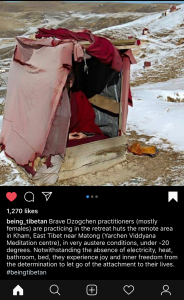 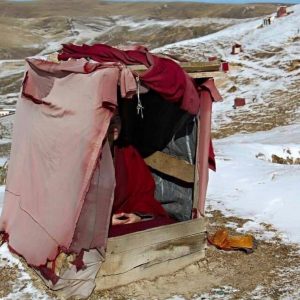 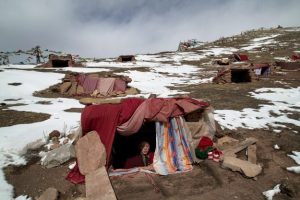 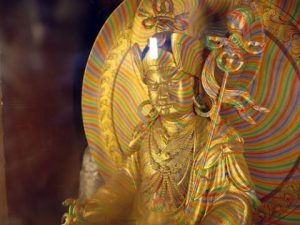 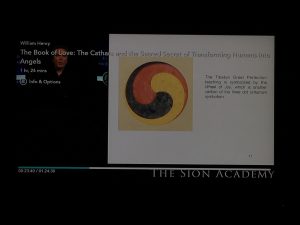 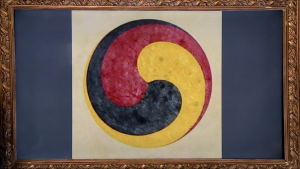 A photon imaged for the first time shows the origin of the Knights Templar: 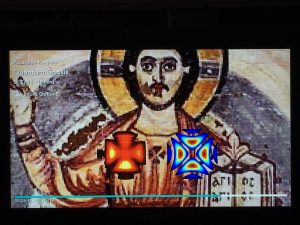 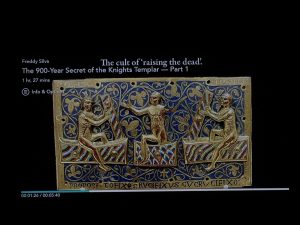 It is vital for the monastic to separate from city lifestyle in lengthy retreat often lasting years.

Why donate to and support monasteries:

The unified field is influenced positively by monasticism; a scientific study of 7000 meditators found a reduction of 72% in negative events from everything from auto accidents to global terrorism during the time of meditation.

Meditation harmonizes without the need for conflict or ego control.  The only scientifically proven way to reduce crime is mass meditation, so the first line of funding for anything claiming to be for violent crime reduction must be Monasteries!

75-77 million enlightened beings on this planet at current total population will scientifically automatically change the consciousness of the entire population.  (1% of global population – quantum physics study findings)  When The Church prays for more to join monasticism, we now see and know the justified scientific reason. 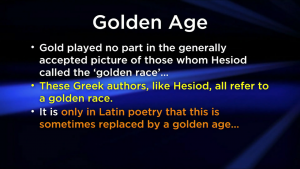 The Samvartaka Fire should strip away/burn away everything that is not the pure light body, rainbow body, ascension body.  It is said that all disconnection to God/karma is burned by the fire.  It may usher in a golden age of golden beings all with ascended abilities.  The Indian (Hindu) Samvartaka Fire sound very much like the Christian “rise from the death”(raise one’s light body from the flesh (which is sealed into the dead body by Catholic priests instead of helping to release the soul as south American shaman do.), the pure ones in harmony rising into a society of pure new race of light ascension beings.  -The golden Buddha pure-land-  Some do not wait for the Samvartaka Fire and are determined to achieve by letting go of everything that is not God now through meditation and purification of mind, karma, etcetera.  It should happen soon between each 26,920 great year cycle.  Things also happen at the five divisions of that cycle.  Was the miricle of the sun in Fatima, Portugal a telling that the Samvartika fire is coming soon to painfully purify?  Some say that it will for some who have prepared unlock dormant DNA to bestow powers & abilities bestowing that inheritance to the meek.  The Samvartika fire is from Hindu tradition of ancient knowledge, not technically the oldest, but very full as much has never been lost.  I’m going to search for a book about the Samvartika fire. (Samvartika/Samvartaka)
Here is an article:
https://www.williamhenry.net/2018/04/ascension-fire-the-solar-flash-and-the-return-of-christ/ 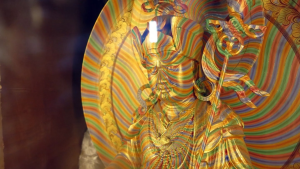 Made in the actual image of Padmasambhava (the rainbow body pictured being), the one who came to teach the rainbow body ascension method (dzogchen), the great perfection, which also goes by many other names: 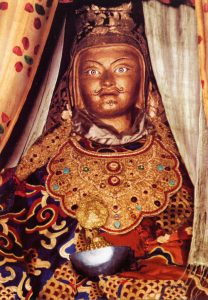 In cultures such as in India, communities openly support each temple, monastery, convent, and those devoted full time to spiritual practice.

Purify & silence the mind; reprogram the mind/automatic thought habits (by constant vigilance deliberately redirecting thoughts) & cleanse the soul’s karma; daily lengthy meditation does that for some people changing total mindset & state of consciousness!  Some continue by using the Hawaiian pray to heal others.

Seeking an extremely experienced master of real teachings of Qi Gong, who has zero language barrier to teaching, who also has patience and acceptance that the student dictates how they learn best, not the teacher…  in other words, the teacher must be willing to teach according to a student’s needs.

We are opening a Humble Monastic Farm to connect to nature, Retreat in meditation & prayer, practice Qi Gong, and learn to live an agricultural & Foraging lifestyle, and attempt ascension before death.

CE5 groups and Light & Sound Meditation Method education are other retreats that we are looking forward to. 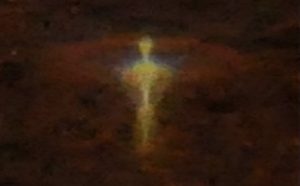 Post Post Script:
Most Monastics were married in the old world, Jewish Rabbis etcetera; some believe that Jesus was married, and that the wedding in the second luminous mystery was His own wedding for it is the responsibility of the host to provide the wine to His guests…(see William Henry’s work, which can be found at Gaia)(or at WIlliamHenry.net)